4 Ways To Talk About The Past In English 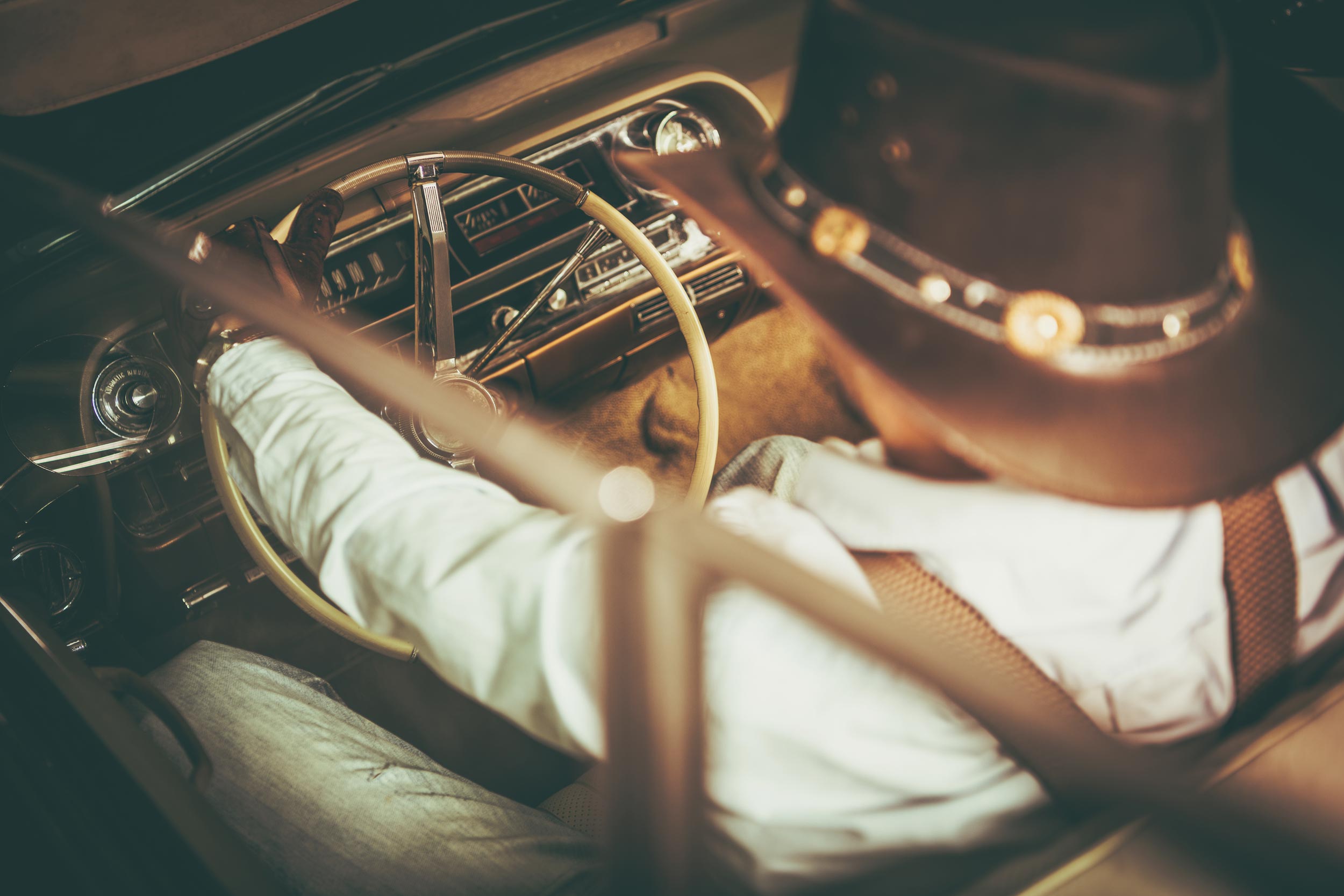 In this article I'm going to talk about 4 ways you can talk about the past in English.

One of the trickiest things to do correctly in English is use the correct verb form. Between infinitives, gerunds, participles and irregular verbs how do we choose the correct one? One way to tackle this problem is to stop thinking about verb forms and to start thinking about the situations we are explaining when we use these verb forms.

English has many tenses and in a natural conversation its difficult to remember all the grammar rules on the spot. Remember, a native speaker automatically knows which verb to use and never has to consciously think about which tense they are using. In fact, most native speakers wouldn’t even be able to explain the difference between ‘past simple’ and ‘present perfect’ – they just know when ‘went’ and ‘have been’ sound correct! This is because they are already comfortable with grammar rules and so they focus on what they want to say rather than how to say it! So, if you become familiar with the different things you want to communicate and then learn the corresponding verb form, it will be much easier to speak fluently.

An area of grammar that brings many students trouble is The Past. There are many ways to talk about the past and many different verbs that express past action, so let’s have a look at these below:

1) To Talk About A Past State that is NOT true anymore:

Last night I was very tired

Where were you yesterday?

She lived in London when she was a child

He was 28 years old last year.

as you can see all of these sentences are about a state of being that has changed since the time we are talking about.

In this case, we use the past form of the verb ‘To Be’: was and were

I taught an English class yesterday

He went on holiday last year

They ate at a restaurant the day before yesterday

When we want to express that something happened at a specific time, and that the action is now finished we use the Irregular and Regular past form.

Irregular verbs have no specific form an need to be learned on an individual basis.

I used to smoke, but I quit two years ago

I used to live in London, now I live in Dubai

In this case, you can see we spoke about a repeat action or state that happened many times before or was true for a long time, but has changed and is not true now. In this case, we use used to + verb.

I have been to Ireland

She has eaten breakfast

When we want to talk about an action that happened any time before now, without actually mentioning the time we use have/has + participle.

Note that in this case, we are simply talking about our lives – we are referring to anything that happened at some point in our life, without focusing on when exactly it happened.

We usually use this form when telling a story about the past – we would start with have/has + participle to ‘set the scene’ and then use regular/ irregular past verbs when talking about the details in the story.

Can you write a story or a few sentences using the verb forms we’ve covered? Try making your own examples. You can also be extra aware when listening to native speakers talk in life or on TV – try picking up the verb forms and think about why the speaker used them!