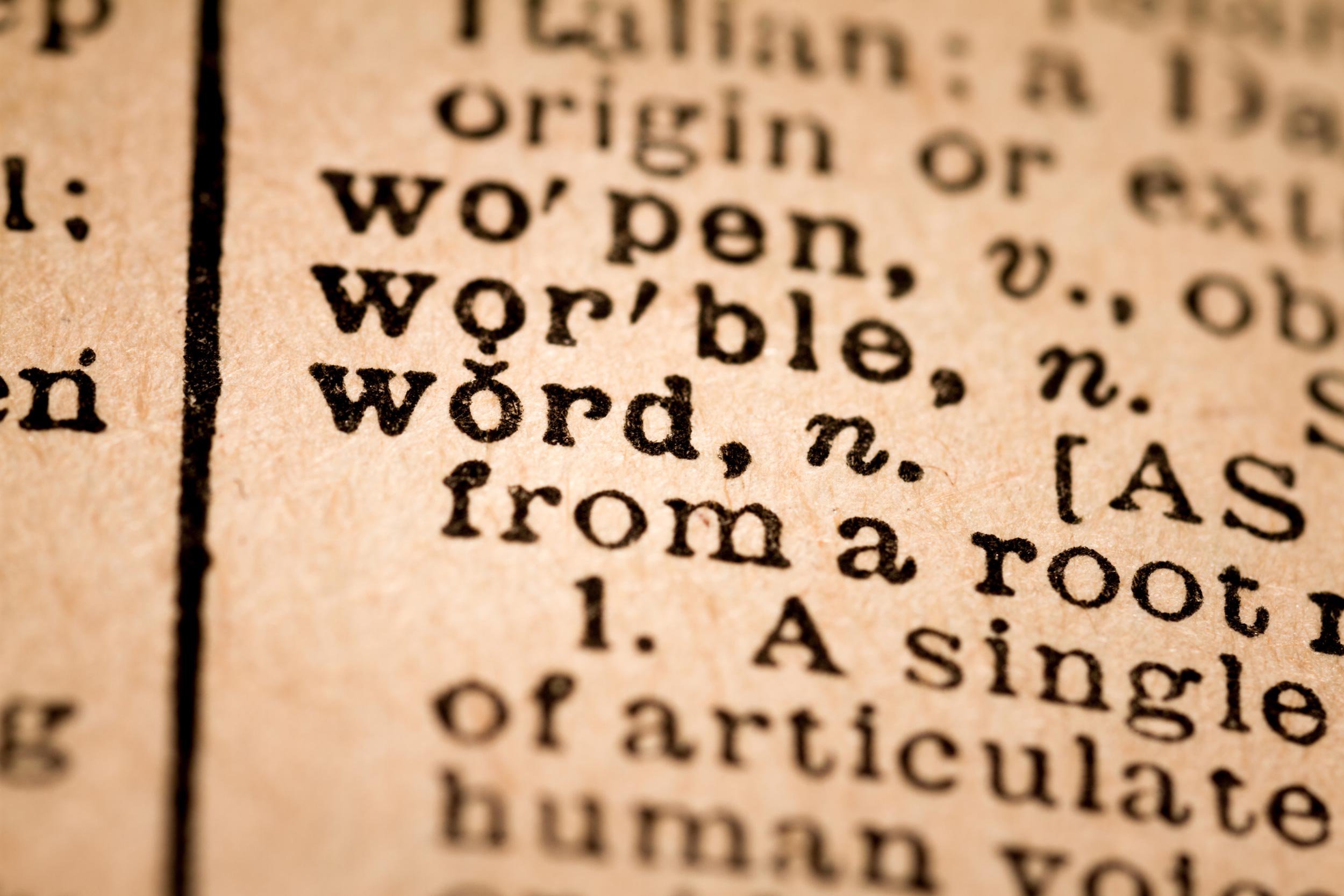 Over a million words make up the English language.

Sounds like a lot right? But it's actually way more, if you consider that many words have multiple meanings. In English we often use words that sound exactly the same to express totally different concepts, these are called homophones. We also use words that have the same spelling but have different meanings depending on the context, these are called homonyms. And if that’s not confusing enough, we also have homographs – which are words that have the same spelling, but different pronunciation (and meaning).

What can I do to make things easier?

Having a ready database of homonyms, homophones and homographs is essential to communicating properly in English. There are many instances where you cannot avoid using a word that seems identical to another, different word, for example, read and read: They look exactly the same, but the pronunciation changes the tense completely! And that’s not where it ends!

English words can have different meanings depending on the part of speech – The word ‘keep’ can be a verb or a noun, and the word ‘fancy’ could be an adjective or a verb depending where you’re from!

As a student this makes the English language seem impossibly frustrating and confusing! Take a look at the image that shows how many different ways we can use common words like ‘run’ and ‘take’! Below that you’ll find 6 more handy words that have more than one meaning:

noun: Used as a noun ‘current’ refers to a flow of water or electricity, e.g.: The current of the Indian Ocean flows west.

adjective: Used as an adjective we use the word ‘current’ to describe something modern, trendy or happening now e.g.: The current trend in Education is learning online.

verb: The verb ‘to bark’ is the sound a dog makes e.g. The dog must be hungry! He keeps barking!

noun: The noun ‘bark’ is what we call the outer covering of a tree e.g. The bark of a palm tree is very rough.

noun: You most commonly come across this noun very often –  a tie is the very common item of clothing that men wear around their neck with a shirt and suit e.g. Our company policy is for men to wear a shirt and tie to business meetings.

verb: This is the action of joining two things together by using a knot or band e.g. If you don’t tie your shoelaces you will trip and fall!

verb: To damage or change something so that it no longer works e.g. I broke my watch I need to get it repaired.

noun: A recess or pause in an activity, usually used as time to relax e.g. We’ve been working all morning, let’s take a coffee break.

noun: A performance by actors usually shown in theatres e.g. We’re going to Broadway to watch that famous play!

verb: To have a good time or do a specific activity (play sport, play a musical instrument) e.g. I love playing tennis in my free time!

verb: This is the irregular past simple form of the verb ‘to rise’, which means to move upwards e.g. we rose from our seats when the President walked in.

noun: A special type of flower that is famous for its beautiful shape and smell, usually given on romantic occasions e.g. My boyfriend sent me a dozen roses on Valentine’s Day!

There are thousands of more English words with multiple meanings! If you feel nervous about learning them all, just remember that context is key! Usually you will naturally be able to figure out which version of the word is being used simply by listening carefully to the subject of the conversation! Start paying attention to these words – how many multiple meanings can you come across? 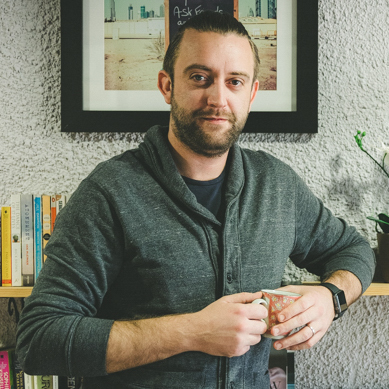 Jake
Jake has been working in the education industry for over 15 years. He started out as an English teacher and has taught English in France, Oman, and the UAE. In 2014, he was part of the original team that set up Speak Language Institute.

Thanks for joining our newsletter.
Oops! Something went wrong.