How To Use Would 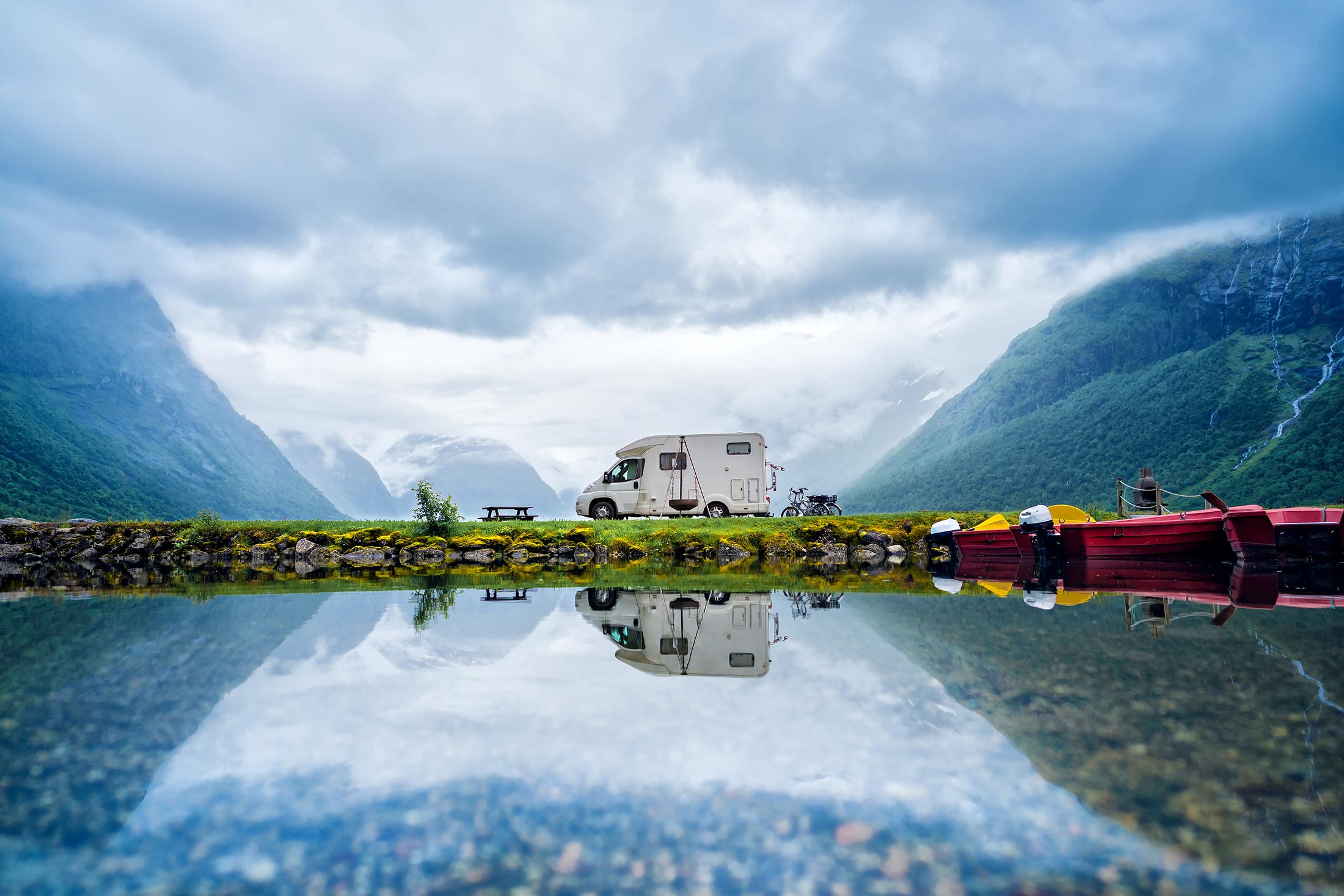 A few weeks, I got an email from someone who reads my blog articles and he asked me if I could explain how to use ‘would’. Instead of replying by email, I thought it would be great for everyone to learn about this as it’s something which a lot of students find confusing.

Would is an auxiliary verb or a modal auxiliary verb. Would is always used with a verb but depending on how we use ‘would’ the main verb changes form. (I will explain this below).

Structure in positive = subject + would* + main verb (I would like)

*would is invariable which means that it never changes form.

Making questions = would + subject + main verb  (Would you like?)

How and when to use ’would’?

We use ‘would’ mainly in the following 3 situations:

There are also other situations where we use would which I will talk about after I have explained the 3 main situations it’s used for.

Would for the past

We often use would as a kind of past tense of will or going to:

Using would as the past tense of will or going in reported speech:

Would for the future in past

We often use would in the second and third conditionals:

Using the same structure as the conditional, we often use would to give advice:

To express a desire: I would like to buy a house.

To express an opinion: I would imagine that the situation will improve soon.

To express a wish: I wish you would speak Spanish.

To express uncertainty: he seems he would be getting fired soon.

As you can see from the examples above, there are many ways in which we use would and I have to agree with people learning English, it is not easy to sometimes understand the small nuances between the different situations.

So if you have any questions about how to use would, feel free to ask at the bottom of this page. Leave a comment I will be happy to help you improve your English.