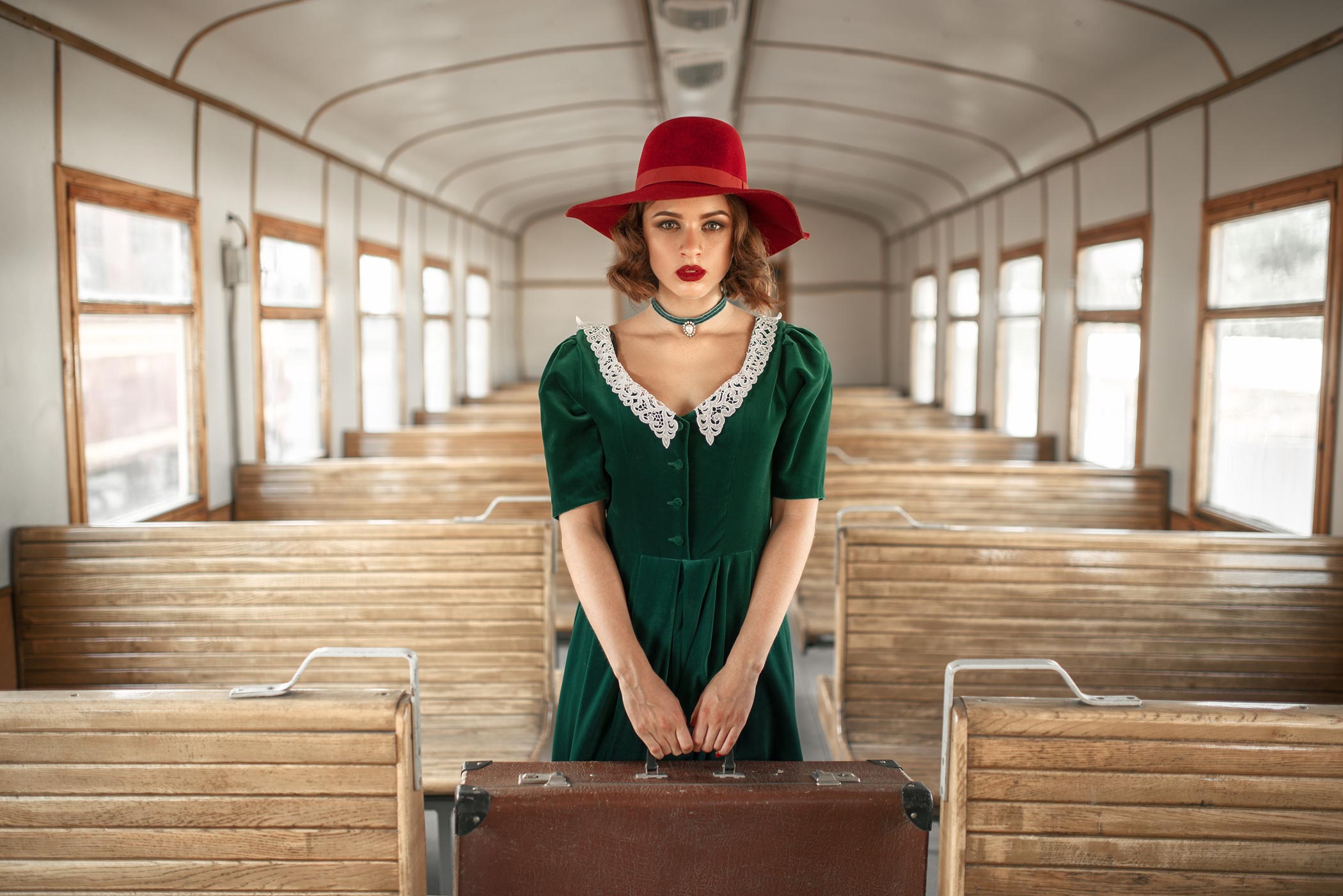 The Past Simple And Finished Actions

The simple past is a tense in the English language used to talk about things that happened or existed before now. The past simple is used to talk about finished actions and it important to understand the idea of finished. For example: My best friend visited me in Dubai last week. Here the the action, which is visited, is the past simple which tells us that my best friend is not in Dubai anymore.

Other example of finished actions actions using the past simple

Yesterday, I bought a new computer.

The simple past tells us that you are talking about something that has already happened and emphasises that the action is finished.

Last week I was late for work so my boss gave me a warning..

The Past Simple To Talk about State

We can also use the past simple to talk about a past state of being. When we talk about state of being, we are not talking about an action but about the way someone feels, usually physically. In order to express how we feel we need to usually need to use an adjective, a noun, prepositional phrase. Most of the time, we use the verb to be in the past simple simple to express how someone was feeling.

Peter was happy to hear from his parents.

Julie’s wedding was the best day day of her life.

How To Make The Past Simple

For regular verbs, add -ed to the base form of the verb (or just -d if the root form already ends in an e):

Sometimes, the past simple of some irregular verbs looks exactly like the root form:

For other irregular verbs, including the verb to be, the past simple form is a bit more difficult and less logical:

One of the good things about the past simple, compared with other languages, is that the past simple version of the verb does not need to change according to the subject, it's the same in with all subjects. For example:

As you can see above, the past simple does not change according to the subject. One exception to the this rule is the verb to be.

You were / They were

I was late for work and so were my friends.

How to Make The Past Simple Negative

When it comes to making the negative form of the past simple, we are quite lucky as it always the same, with the exception of the verb to be.

The structure of the negative form of the past simple is the same for both regular verbs and irregular verbs so this makes things easier for everyone.

Subject + did not + infinitive or base form.

Example: I did not go shopping last week.

(You can also use the contraction didn’t instead of did not.)

The only exception to this is with the verb to be.

Example: I was not hungry last night.

For the verb to be, you don’t need the auxiliary did.

How to Ask Question In The Past Simple

Asking question in the past simple is not so complicated. Similarly to the negative form, questions structure is the same for both regular and irregular verbs with the exception of the verb to be.

Did + subject + infinitive / base form

Example: Did you enjoy your holiday?

Questions in the past simple for the verb to be are slightly different.

Example: Were you happy to see you family?

So there you go everyone! A quick explanation of the past simple for you and how to use it. My next article will be about about how to use the past continuous.

If you have any questions about the past simple, feel free to leave a comment below and I will be happy to help you.

Also, remember that if you’re in Dubai and looking to learn English, Speak Language Institute is by far the best place for your to study. Our teachers are great and we make learning fun. So come to see us!