The Present Simple - How to use it? 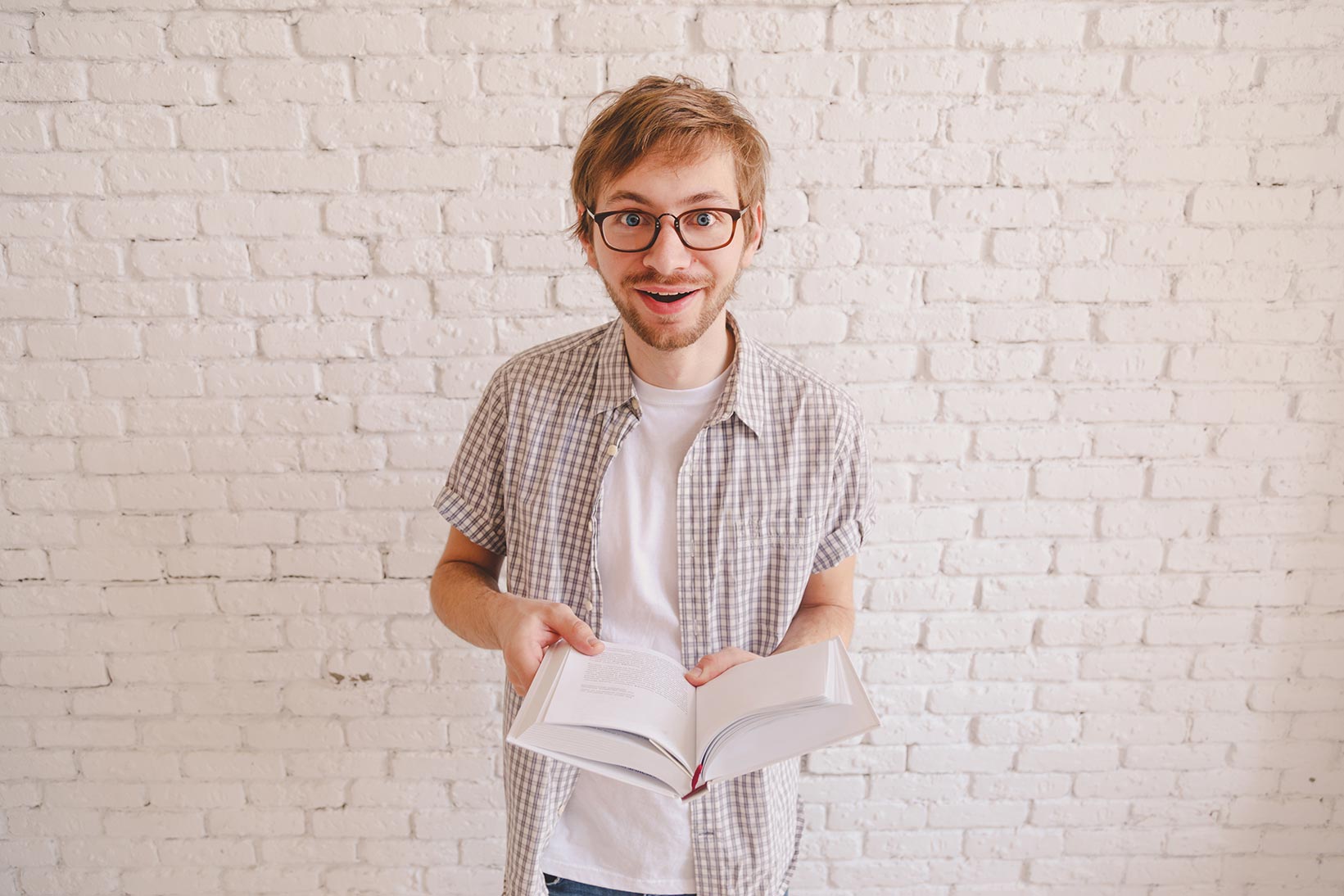 This week I’m going to talk about the present simple and explain how and when we use the present simple tense. It is one of the first tenses we learn when studying English but believe it or not, it also one of the tenses which students find most difficult to use correctly. I often see students at an upper-intermediate or advanced level still making mistakes with the present simple. So don’t get demotivated, keep trying and trying.

So what is the present simple?

The simple present is a tense used in the English language for the following situation:

The verbs in bold above are all in the present simple.

!! Remember that you can ask me questions about this grammar point at the bottom of this page !!

How to Form the Simple Present?

In the simple present, most regular verbs use the root form (also called infinitive without to), except in the third-person singular (he, she, it) which ends in -s.

For a few verbs, the third-person singular ends with -es instead of -s. Typically, these are verbs whose root form ends in o, ch, sh, th, ss, gh, z

The Verb to Be in the Simple Present?

You are / are not

They are / are not

How to Make the Simple Present Negative?

The formula for making a verb in the present simple negative is do/does + not + root (also called infinitive without to). You can also use the contraction don’t or doesn’t instead of do not or does not.

Pauline does not watch TV after work. She doesn’t like watching TV, she prefers reading.

Be Careful: Exception with the verb to be

To make the verb to be negative, the formula is to be + not.

I am not American, but Pauline is American.

We aren’t at work.

Here are the contractions for the verb to be in the negative:

How to Ask a Question?

Do you know how to cook?

How much does this car cost?

Common Verbs in the Simple Present?

They ask / do not ask

asks / does not ask

I work / do not work

You work / do not work

We work / do not work

They work / do not work

I call / do not call

You call / do not call

We call / do not call

They call / do not call

I have / do not have

You have / do not have

We have / do not have

They have / do not have

So there we go for this week’s explanation of the present simple. Next week I will explain how to use the present continuous.

If you have any questions or comments, please join the conversation at the bottom of this page. I would love to hear from you.